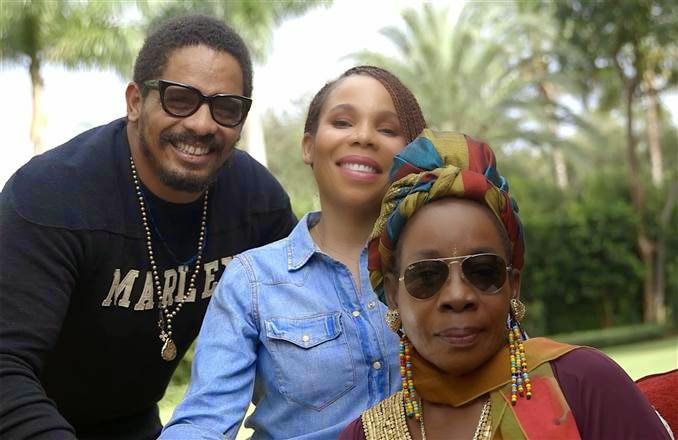 Steve Heilig is a health-care ethicist and ethnomusicologist based in San Francisco and Marin. Email feedback to columns@gleanerjm.com and heilig@sfms.org.
Posted by The Minister of Information at 3:12 PM